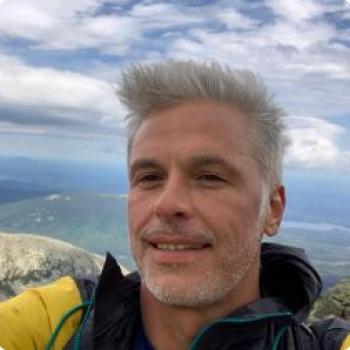 Mr. Legins is currently the Chief, Supply Chain Strengthening Centre, Supply Division at UNICEF in Copenhagen.  Previously, Mr. Legins worked at UNICEF New York as the Senior Advisor, HIV Policy and Evidence and prior to that worked in Beijing as the UNICEF Chief of HIV/AIDS from 2004 to late 2008, working on such initiatives as the launch of the Chinese Campaign for Children and AIDS and a draft policy for the first child welfare system in China. Previous to China, Mr. Legins held positions in the UNICEF New York and the World Health Organization’s Regional Office in Europe, at which time he was stationed in Tirana, Albania during the Kosovo War.  In the early 90’s Ken worked at the New York City Department of Public Health as a tuberculosis public health epidemiologist and as an HIV counselor at Grady Memorial Hospital in Atlanta.  Mr. Legins received his undergraduate degree from Bowdoin College in ‘92, and Masters in Public Health from Yale University in ‘95.  He received the Common Good Award from Bowdoin in 2006. Mr. Legins has served on the board of the Global Business Coalition on AIDS, TB and Malaria in China, and New York City WNYC Radio Community Board from 2002-2004. He currently lives in Copenhagen, Denmark.